I felt the painful
drudgery of leaving
the door ajar?

What a night it was, when I realized
I have myself, and shouts of victory
sings, claps, praise a release that
doesn’t wait for you to recognize
validate my breath as it breathes
for the night’s fresh air, with it’s majesty
of stars, glory that is the moon, with
the coming sunrise, I kiss absurdity’s latitude.

Lover sunset, please don’t be a love sofa
because a love sofa only tease the loving
that was meant to be used: completely sprawled
as a conduit of connectuals, I recline on a full set.

Listen HERE to a song I wrote on the steelpan for a very special woman I met recently. The song is called FEVER TO TOUCH and there’s a poem that goes with it as well that I wrote awhile back called Everyone Should Know This. I’m hoping to turn the poem into lyrics for the song.

As you can tell, this woman had a huge impact on my senses, enough so that I’m still grieving over the loss of not getting to know her in the way I envisioned.

I’m still thankful to have shared those moments that were gifts of kindness, an awakening… I felt like I could love, and be loved again. Maybe that was the point of our encounter, who knows. But I’ll keep the joy I felt close at hand as I walk these streets of uncertainty.

I made a bed of marvelling
a spectator that risk nothing
as I live to work, since everyday
is routine, I plan events to escape
the monotony exhaling in pores of
last night’s adventure of nothingness
and then drown my sorrows in a note
a blind note bottled with the spirits of
the dead drunkards, I leave my last breath.

So, I put together a night of art with two amazing visual artists, Renee Valenti and Esther Hidalgo. It’s a mixed media exhibit with provocative post-modern paintings and avant-garde photography. We see through the eyes of these two women, as their work deals with the convergence of people, relationships, past and present.

Esther Hidalgo likes to use antique and vintage processes to create contemporary works.  She received her B.F.A. in Photography from the Corcoran College of Art & Design.  Her photographs have been displayed throughout the East Coast and in private collections across the country. She lives and works in Washington, DC.
Artist statement: “You Were Here” is an on-going project documenting scenes of development and urban decay primarily throughout Washington DC. These compositions, taken between 2004 – Present, are meditations on urban life and the intersection between that which is known and forgotten. www.estherhidalgo.com.

Renee Valenti is currently working toward her B.F.A. at Pratt Institute and is looking forward to graduating in December 2011. Previously, she had been pursuing a career in acting, and has enjoyed the cross-over of performing to visual arts, but also seeing ways how they can influence each other. She lives and works in Brooklyn, NYC.
Artist statement: I have been working with recurring topics like relationships and sexuality, day to day human experiences and connections, or disconnect, with others. In some of these works the personal experience of life in the crowded urban environment, particularly New York, has definitely come into play. The squishiness and fluidity of oil paint on canvas, paired with classical techniques has been what I enjoy working with most; however I also explore other mediums such as paper and photography. www.reneevalenti.com 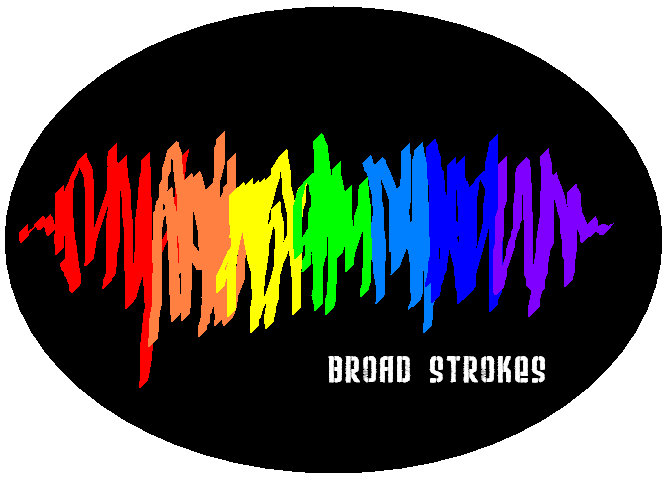 In other news, I will be on the radio, Washington Heights Free Radio (WHFR), this coming Wednesday, March 30 at 8:00 p.m.

I’ve been in a downloading craze lately, mostly Soca and Calypso, but there’s also some Dub, and Indie Music, maybe even metal. Lol, we’ll see on Wednesday.

In the meantime, you can listen to the interview with Mindy Abovitz, Editor-in-Chief, and founder of TOM TOM Magazine, a magazine about female drummers, HERE scroll down to listen.

Can’t keep you, as you’d want to be kept.

And now, shoulders crouch
as if to say my rib cage was useless
as my heart no long lives there.
It is theirs, theirs to marvel as it skips
to beat faster as they appear through
mirrors. I am still living as if it were present
but if you look inside my skeleton you’d see
you’d see that I’m now cold and crude
broken, broken without my heart
oh Lord I miss you, I miss you, oh Lord.

When can I walk steady and not be on a tightrope?
When will the pain of the devil stop so I can feel again?
Feel my neighbors, my friends, when can hurt
be temporary and doesn’t add up to a wretchedness?

I’m tired of knowing you don’t exist, I’m so tired of waiting for you out there
when all of my fresh being is anointed with hurt and pretense.
How many more years do I have to go before I don’t care anymore?
How many more people do I have to meet before I stop giving myself wholeheartedly?
How much more time do I have left before I just collapse in defeat?

In the mist of mistakes lies trimuph.
When optimism is all I have left to risk
giving way to hopes of a juniper night:
Holding you again. Wanting something
I can’t have whole. I struggle in pieces…

I started drinking my desires away around 4:00 p.m.
It didn’t help the crying, as my shoulders, drunken
they weigh the hours and the minutes of this drought
silently anticipates seeing your golden eyes again
expectation wants nothing more than your kisses now.

Vulnerable to prays when I might be an atheist.
Prays for things out of my control, I meditate a howl
that is so quiet, but roars your name. Underneath bellows
relinquishing all the burdens of my travel through the fire.

Driving down this long stretch of road
there’s nothing to see outside but darkness
I’m terrified of the battery going dead
but then I remember, and I’m comforted
with the thought of her weight pressing
against me again, her dancing as she cooks
she snaps her fingers, and glide her shoulders
from side to side, yeah I stare at her behaviour
from the soulful secrets I’ve stored as memory
so precious to me now as I race through the desert
like a fugitive, I race through the night wandering
through these wasted cities, I close my eyes to the lights
as I’ve arrived at my destination, where nothing exist
where I stand, stranded, looking into her eyes, surrendering.

While everyone is sleeping, I lay awake
wondering what is holier than listening
for when finding the hum of your breathing
nothing else exist but this joyous jubilee
suddenly, the inanimate becomes alive
imagining golden horizons staring back at me.
Like a stray dog, I point my nose to the eclipsed
moon, begging for your scent, your sun, I wander
in circles, shivering on the last spot you stood saying
goodbye, I howl my loneliness for everyone to witness. 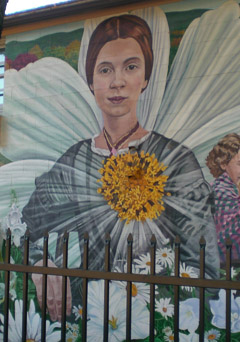 Not nobody hears you sing a song so holy
disturbing my rest, with a new question mark
with a new need, that couldn’t be taken aback…

Not nobody can give you a proof of love as holy?
Not nobody can come up with a proof that love exist?
With it’s meant to be absolute? With it matrices

struggling to breathe as conditional decides
for us when we do unfold, gathering care for you
revealing silent songs of secret desires, desire
that rest with our bones, a ghost, we build
but never forget the wasted never leave mes.

Not nobody, I hear your song stories
please play your impressions again
as I keep hearing you dear, keeping you dear to me…

I hear the sweetness of desire in the timber of your sunset
and I want to cage it’s sound for when I feel washed of my love,
when I’m washed cleaned, that slow of my desires…

Now that I’ve found you dear
I don’t know what rest means
as longing has grip my moments
with short curls, and tender kisses
like a thief, stealing my soul away
I want to show you where my many colors begin
when each space has a ripple as riotous as a tending moment
leviatating slowly in the contours of your ebbing embrace
an effusion where I beg for your name.

Beating it’s unfathomable rhythm
breathing its ether time signatures
when to come in, when to rest
when to burst into a horizon
I found you and your lips…